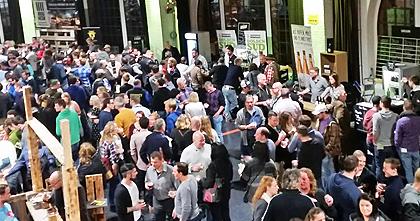 What an amazing weekend! We promoted our beers from Lublin to Mainz. 1200 km as the crow flies. Being the first events in Lublin and Mainz organized on such a spectacular scale, both beer festivals achieved a great success. They both attracted representatives of the craft beer industry. The German event hosted beers from Belgium, the USA, and Browar Stu Mostów as the only representative from Poland. 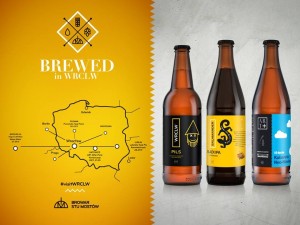 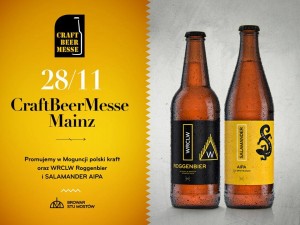 We did our best to promote the brewery and two beers: WRCLW Roggenbier and SALAMANDER AIPA. Much to our surprise, AIPA, our Polish reinterpretation of the American style, has become Mainz’s favourite. This is a full-bodied beer with a strong malty base and intense bitterness. First brewed in 2014 with an impressive amount of new-wave hops, AIPA has become one of our trademarks. It was well-received and praised for its full flavour of citrus, tropical, flowery, herbal-resinous tones topped with caramel fullness. This beer is recommended for beer lovers who like a clear touch of bitterness. Our export trademark to Germany.

Find out more about Craft Beer Messe in Mainz at www.craftbeermesse.de/aussteller-2015/craft-beer/