Fruit Beers to Sip this Summer 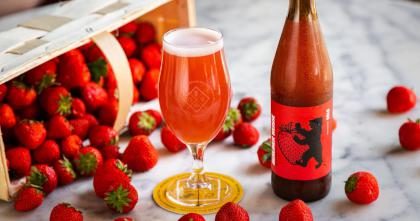 The most popular fruit used in craft brewing at Browar Stu Mostów are berries. Strawberries, raspberries, and blackberries are used in brewing beers under our classical brands: WRCLW and SALAMANDER as well as our collaborative brand ART+.

– Since the very beginning, fruit beers have been in the core offer of Browar Stu Mostów. Craft brewing with the use of berries is one of our strategic directions – says Grzegorz Ziemian. We have set the trend for berries with ART+8 Strawberry Berliner Weisse, and enhanced it with SALAMANDER Blackcurrant Berliner Weisse – a collab with the Polish Association of Blackcurrant Growers that has been promoted in 15 countries. SALAMANDER Blueberry Berliner Weisse made its debut at the world’s biggest fruit fair Fruit Logistica (February 2018) and Global Berry Congress in Rotterdam (March 2018). Brewed in collaboration with Polish Berry Cooperative – ART+16 Blueberry Foreign Extra Stout NITRO was the official beer of the world’s biggest Berry Conference 2018 held annually in Poland. WRCLW Raspberry Rye RIS is a collab between raspberry growers and brewers from Wrocław. Russian Imperial Stout, a strong and intense brew with coffee and chocolate tones with natural Polish raspberries pressed juice, is another top export beer. 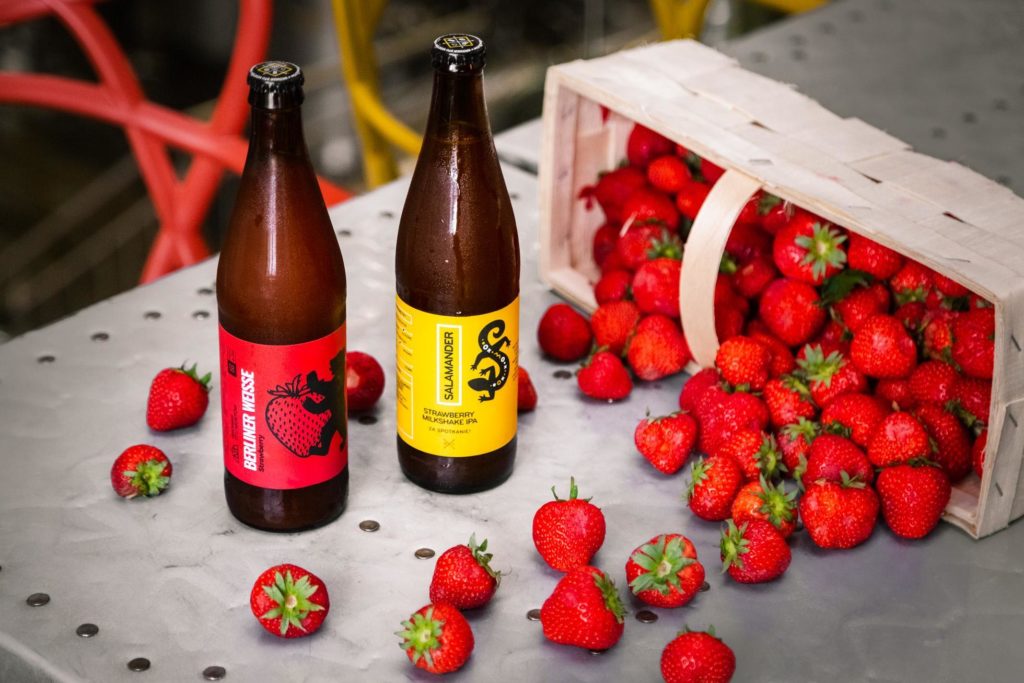 This summer we are going fruity at Browar Stu Mostów. Don’t miss our “fruit weekends” to taste classics from Stu Mostów and foreign breweries. – Our goal is to raise awareness about qualities of fruit beers. It’s not common knowledge yet that strawberry beer such as our ART+8 Strawberry Berliner Weisse is a great aperitif and alternative to prosecco – says Arletta Ziemian. We have prepared a special menu to pair fruit beers served during fruit weekends at our pub on Długosza Street.