We are changing to be even better 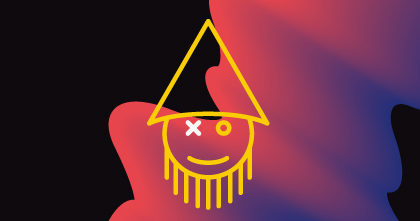 Known as “the Venice of the North,” Wrocław boasts itself as the city with over one hundred bridges over streams and rivers flowing through the capital of the Lower Silesia region. Water has always been very important for the city dwellers due to the city’s unique location. The most important institutions and buildings have been built along river banks, which have shaped the city’s character. As its main ingredient, water is equally important for beer brewing.

Browar Stu Mostów  was established nearly 5 years ago in Wrocław, the city of brewing traditions, meetings, and bridges. Our brewery is proud to brew beer that establishes the most important bridges between: people, cities, and countries. The WRCLW brand, which stands for reinvented classics, is aimed at paying tribute to rivers, customs, and traditions of Wrocław.

Throughout our operations we have participated in numerous meetings, read countless reviews written by our clients, and observed the changing market. Meeting the current trends and expectations of our clients, we are rebranding WRCLW products. The WRCLW brand has the strongest connotations with our city. The labels are going to include the river motif against the background with city symbols that have been there since the very beginning. The beer style is going to be more visible, while the labels will feature text in four language versions: Polish, English, German, and Spanish.

More changes are coming soon! As the river keeps flowing, we keep on moving forward.

The rebranding has been carried out by Wrocław-based Plantacja Studio. 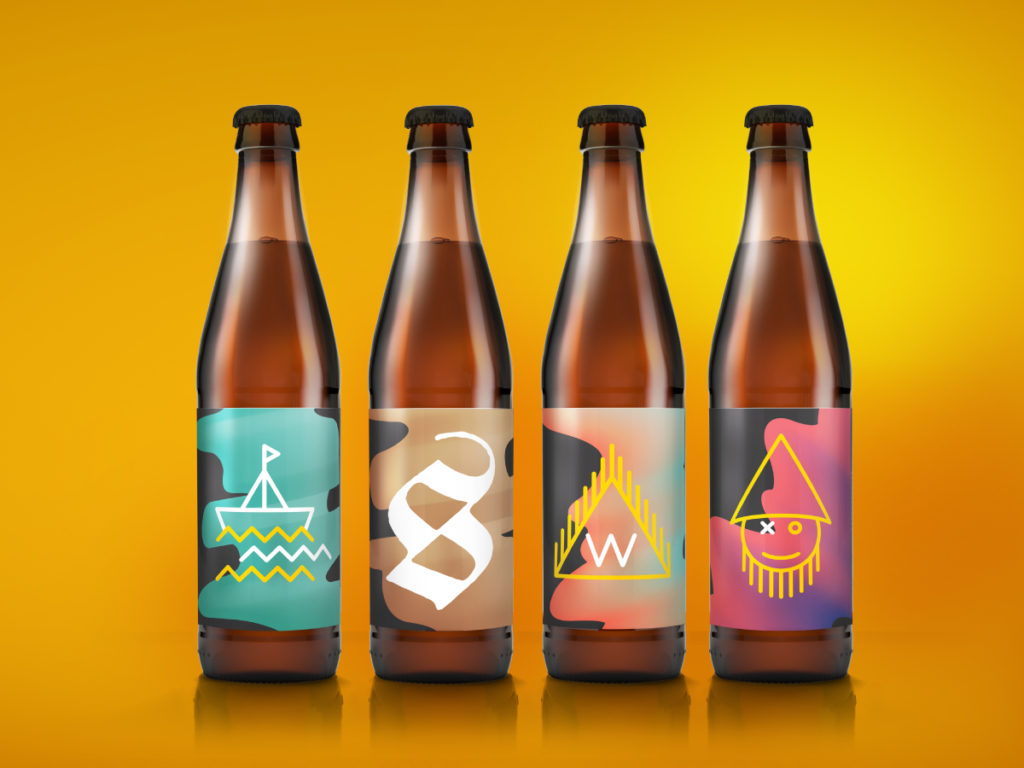