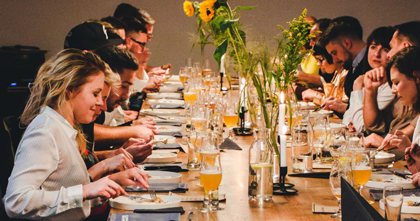 Different from anything you have tried before!

Meet the first release in the New Year– SALAMANDER Cranberry Sour Ale Cinnamon and Citrus Porto B.A. 2018. The beer is different from anything you have tried before. Light malts and wheat flakes have produced a neutral and cereal foundations. Cranberries have intensified its sour flavour and added some unique astringency. No one can stay impervious to this intensely sour, citrus and cinnamon brew aged in Porto barrels. It’s a special treat that’s rarely brewed. This time we have added cranberry juice and frozen cranberry fruit to enhance flavours.

This innovative beer has been brewed to celebrate the 5 th edition of Beer Geek Madness – North Side. The freezing North brings to mind the fruit sour ale style with a strong (for sour beers) extract of over 15 plato. The beer has been acidified with lactic acid bacteria. Light in colour, the extract has been produced mostly by wheat flakes. Cranberries intensify sour taste and ass some unique sharpness. Don’t miss it!

We are going to serve two beers in our pub 👉Brewski Red Robot – DIPA with passionfruit and pineapple (extremely bitter and fruity) and 👉 Brewski Mangohallonfeber – hoppy Pale Ale brewed with the use of citrus fruit, fresh mango and raspberries.