Schöps stirs up interest at “Trends in Brewing 2016”. Half a year before the Premiere! 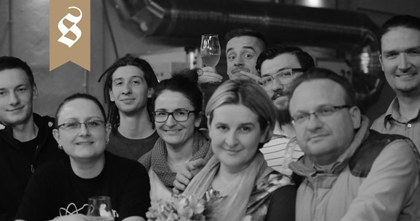 Join Browar Stu Mostów and the Schöps Project Ambassadors for the September Premiere!

Just a quick reminder: we’ve been working on recreating and brewing one of most highly acclaimed Polish beers, the legendary Schöps from Wrocław. Recreating the beer style means regaining part of WRCLW history and identity. The works have been in progress since July 2015. We have already carried out a trial brew in cooperation with an international team. The beer style is going to make its debut in September at the convention of scientists and technologists representing the entire European brewing industry.

Schöps has first been presented during the “Trends in Brewing 2016” conference held in Gent, Belgium. Technologists and scientists representing the brewing industry from various countries have had the opportunity to learn about the history of Breslauer Schöps and our efforts made to recreate it. The sessions on the wide range of beer styles have been led by Charlie Bamforth, University of California, whereas Schöps has been introduced by John Brauer, European Brewery Convention Executive Officer. To learn more go to:  http://www.trendsinbrewing.org/program.html

Meanwhile, we have been working closely with the Project Ambassadors. We have decided to hold the Schöps Premiere on September 20-25, which will allow us to invite as many people as possible 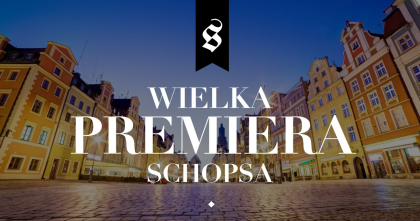 To learn more about the style’s history, we’d recommend articles by Grzegorz Sobel, PhD (University of Wrocław) – a historian, expert in the old cuisine of Wrocław, and author of numerous publications on the topic: