In search of the Schops Project Ambassadors 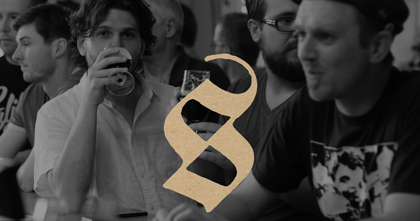 We’re looking for Ambassadors representing the 5 districts of WRCLW

We’ve launched an outstanding project to recreate the legendary Schöps beer from WRCLW. The team of experts has been expanding; the project is going to be completed over the span of a few months; the debut of this extraordinary beer is going to be covered by media. More details available at: https://100mostow.pl/blog/2016/02/08/breslauer-schops/ 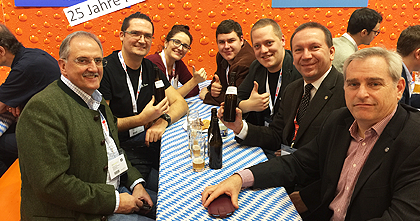 We’re looking for Ambassadors representing the 5 districts of WRCLW in order to promote this exquisite project.

What do we expect?

Who can become the Ambassador of the WRCLW Schops Project?